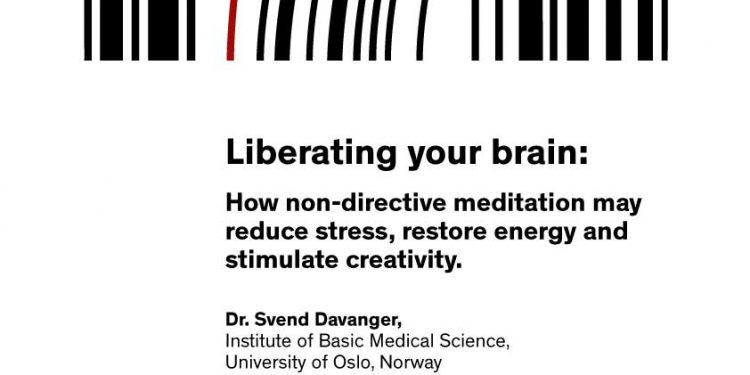 Svend Davanger is a professor in neuroscience at the Institute of Basic Medical Science, the University of Oslo, Norway. He holds an MD and a PhD degree. He was a postdoc in Richard Scheller’s lab at Stanford University in California. He has about 70 publications (Web of Science) in scientific journals, most of them on the structure and molecular function of synapses in the brain. He has shown how proteins are involved in synaptic plasticity, in both health and brain disorders. Davanger has also been instrumental in several studies on brain activity during non-directive meditation, where he has shown that the default mode network is significantly activated during meditation practice. He has lectured and written extensively about the changing brain, as well as the brain under stress and during meditation. Davanger is an experienced lecturer and author on topics like the changing brain, the stressed brain and the brain on meditation, for a non-scientific audience. He is an editor of the commentary periodical Dyade and has contributed to two popular science books on meditation: “Fighting Stress” and “The Power of the Wandering Mind”. He is also an experienced meditation instructor. 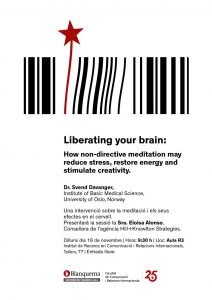 Warning: Division by zero in C:\xampp\htdocs\grau\publicitat\wp-includes\comment-template.php on line 1457