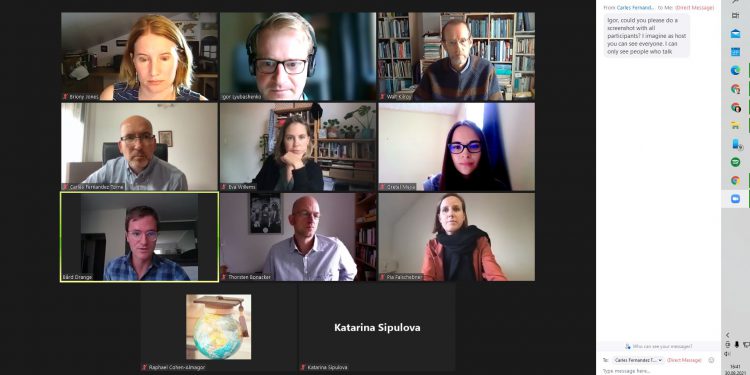 The GLOBALCODES member Carles Fernandez Torne presents the paper “What truth? A critical look at the plurality of civil society discourses around the construction of truth” at the European Consortium for Political Research (ECPR) General Conference held online

The paper co-authored by GLOBALCODES members Ana Isabel Rodríguez, Albert Caramés and Oscar Mateos examines to what extent victims and local civil society have been able to shape the process of knowledge production of the truth commissions established in Sierra Leone, Ivory Coast, Nepal and Colombia.

The paper sustains that the normative essence of transitional justice, and the fact that it is a practice-oriented field, have given the United Nations a preeminent role at the global level in determining ‘what transitional justice is’ and ‘what counts as knowledge’. However, at the same time, a local turn has emerged to oppose external frameworks that are applied in essentially different contexts. Thus, the study examines how these competing dynamics are shaping the field and mechanisms like truth commissions, in particular.

During the General Conference, Carles also acted as a discussant for the panel Freedom of Speech and the Media. The panel examined case studies exemplifying challenges to freedom of speech in different contexts, all of which have an impact on the quality of human rights protection. Since 2016, Carles has been organizing the Section on transitional justice at the ECPR Conference, this year with the topic Human Rights and Justice in Exceptional Times.

Our researcher @carlosftorne has participated in the @ECPR General Conference presenting the paper titled 'What truth? A critical look at the plurality of civil society discourses around the construction of truth in Colombia, Ivory Coast and Nepal'https://t.co/HpVxSLGtKa pic.twitter.com/9Eadl172o0 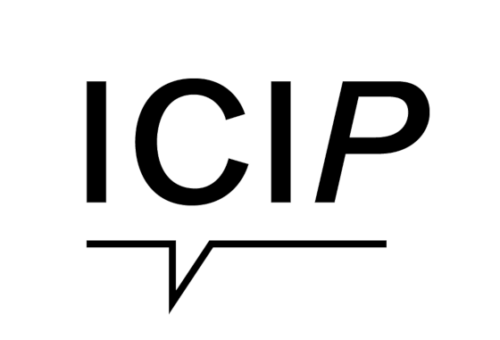 Webinar with Special Rapporteur on the promotion of truth, justice, reparations and guarantees of non-recurrence, Mr. Fabián Salvioli.